STAY UP TO DATE

Stay up-to-date with the latest news and information from Ambassador John Bolton by by signing up for email alerts.

Ambassador John Bolton is a regular guest on television, radio, and writes columns for major media publications. Check back here daily to for commentary and analysis of breaking news and current events from John Bolton. 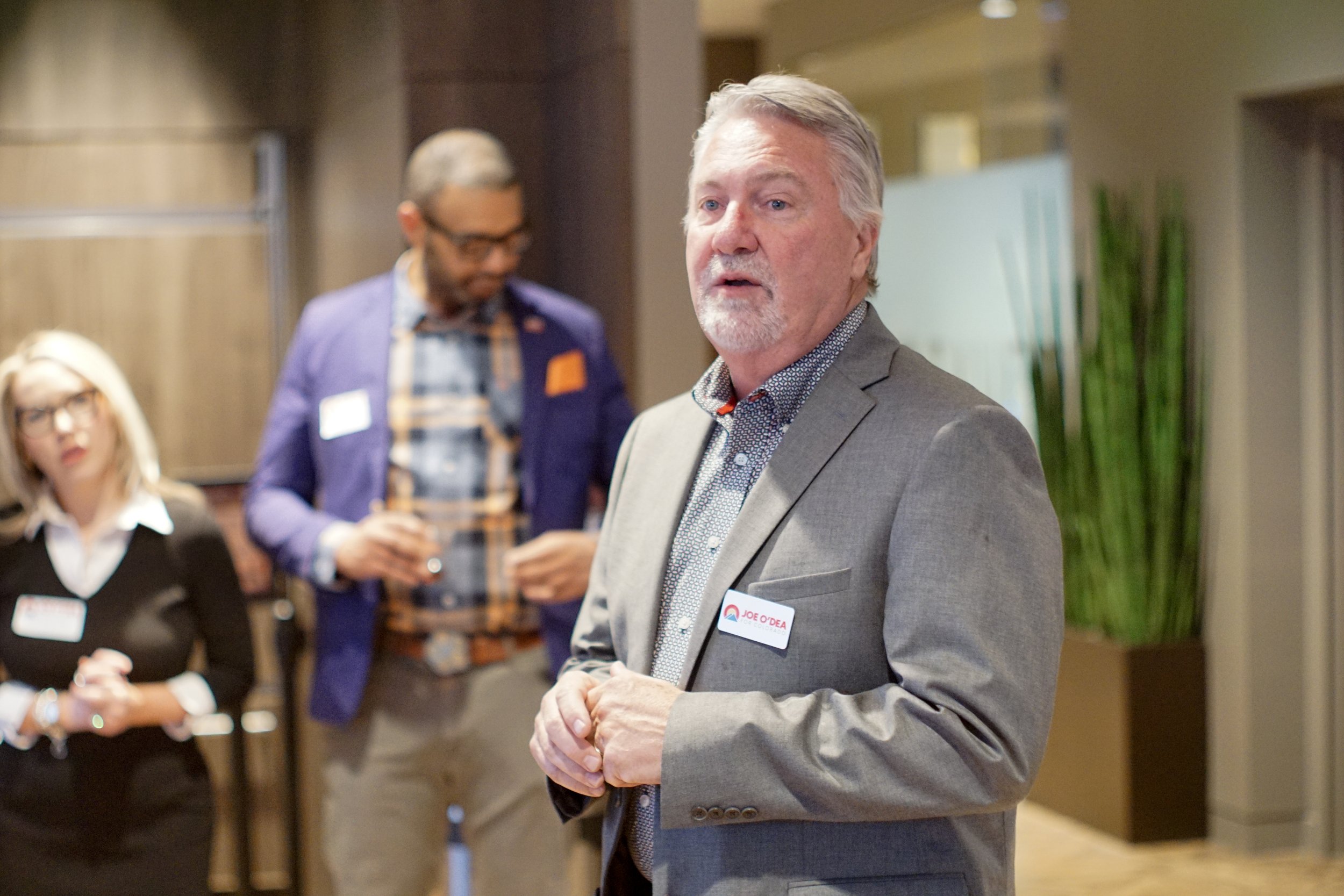 The Democrats refuse to stand up to aggressors like China, Russia and Iran. Michael Bennet is no exception. Our security depends on having leaders at home who are determined to face America’s challenges head-on. I believe Joe O’Dea will never approve a new Iran nuclear agreement, but Michael Bennet would. The choice is clear. 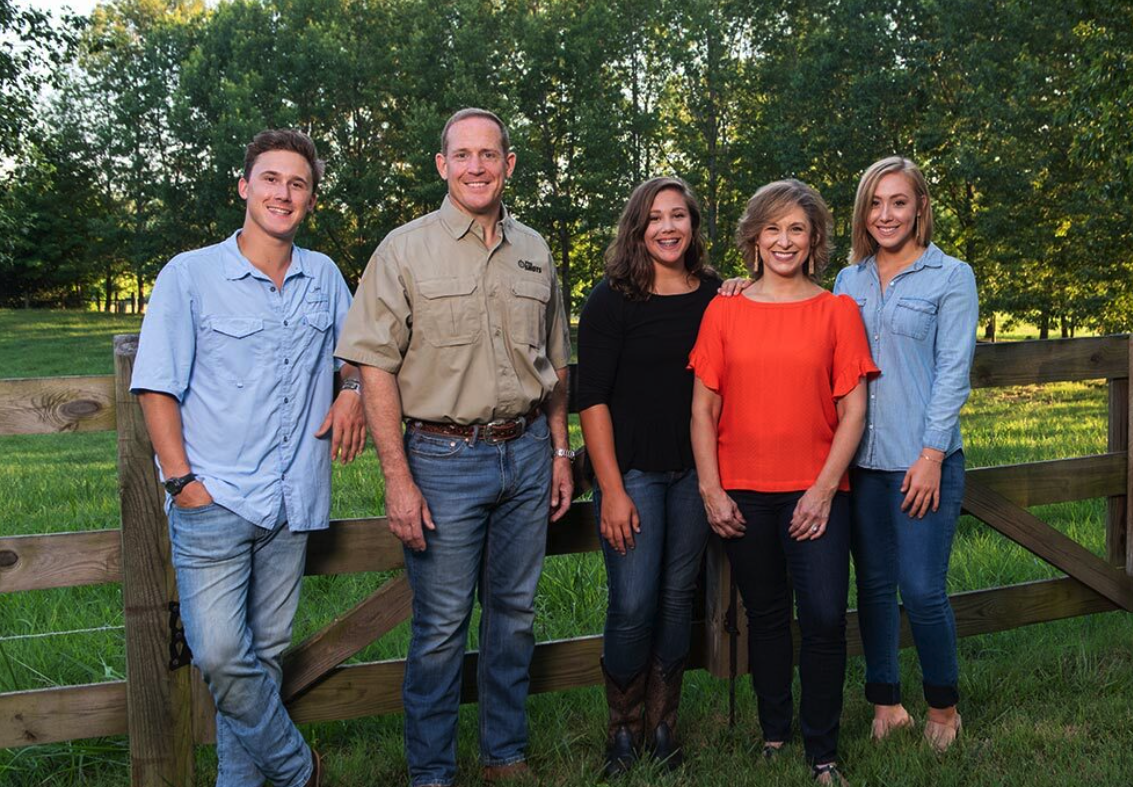 Cheri Beasley has gone out of her way to try and make herself look less extreme than she actually is. We already have enough senators whose views do more damage to American security than our enemies ever could. National security issues are important to North Carolina voters, which is why they know the clear choice for a strong and safe America is Ted Budd. 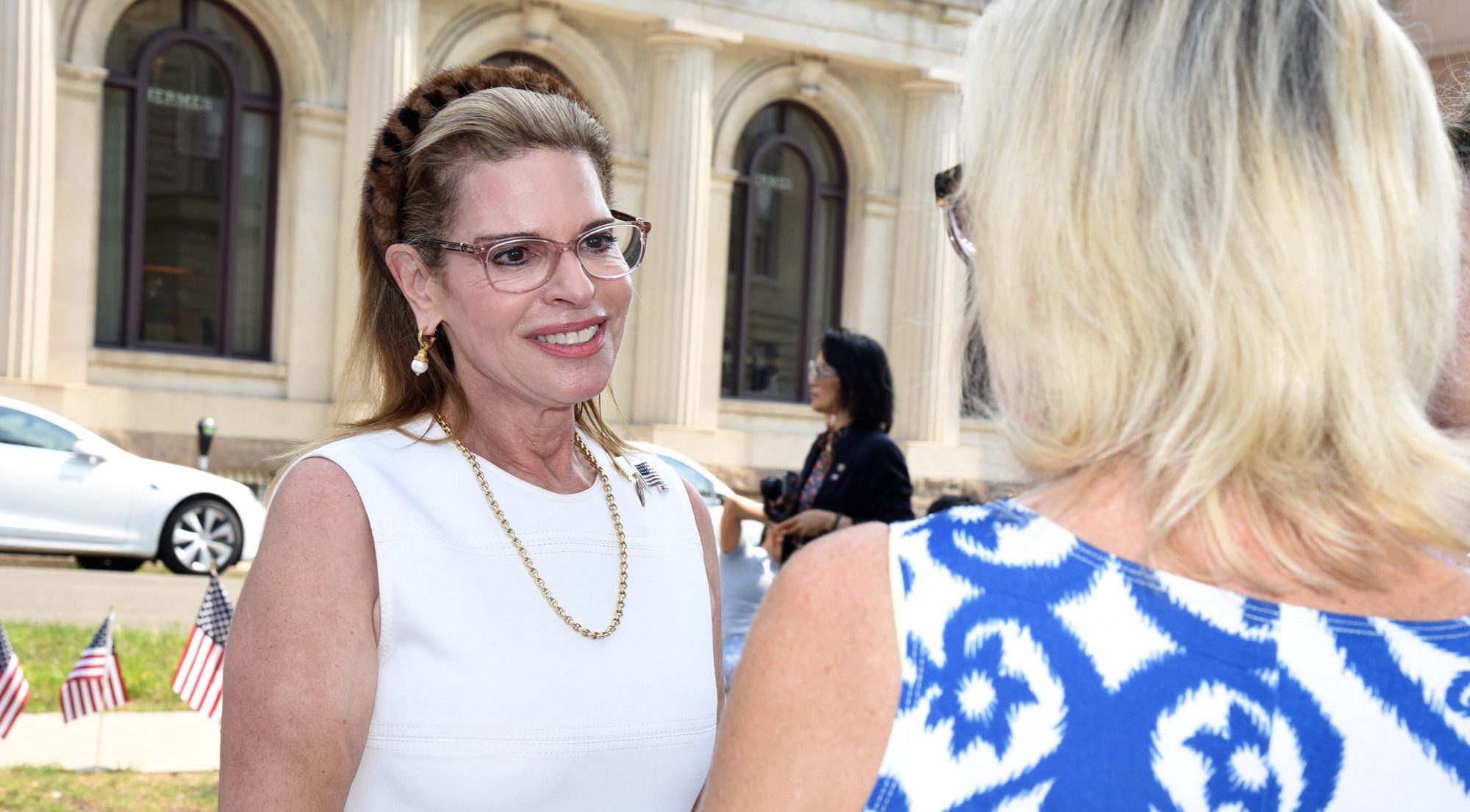 Leora’s unique personal story will bring a special perspective to debates in the Senate when it comes to national security. Through her work with veterans’ groups, she is also uniquely positioned to be a voice for the needs of those who serve. I am confident she won’t be intimidated by America’s enemies, which is a big change from what Connecticut has now in the Senate. 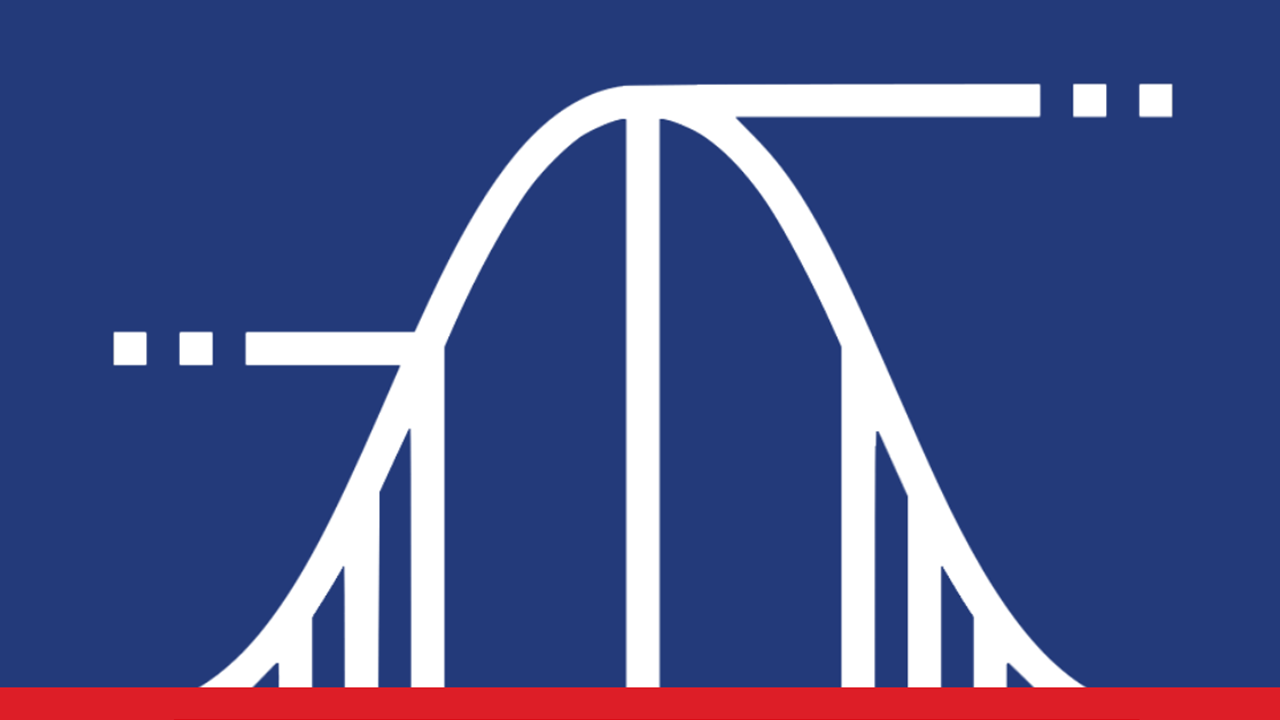 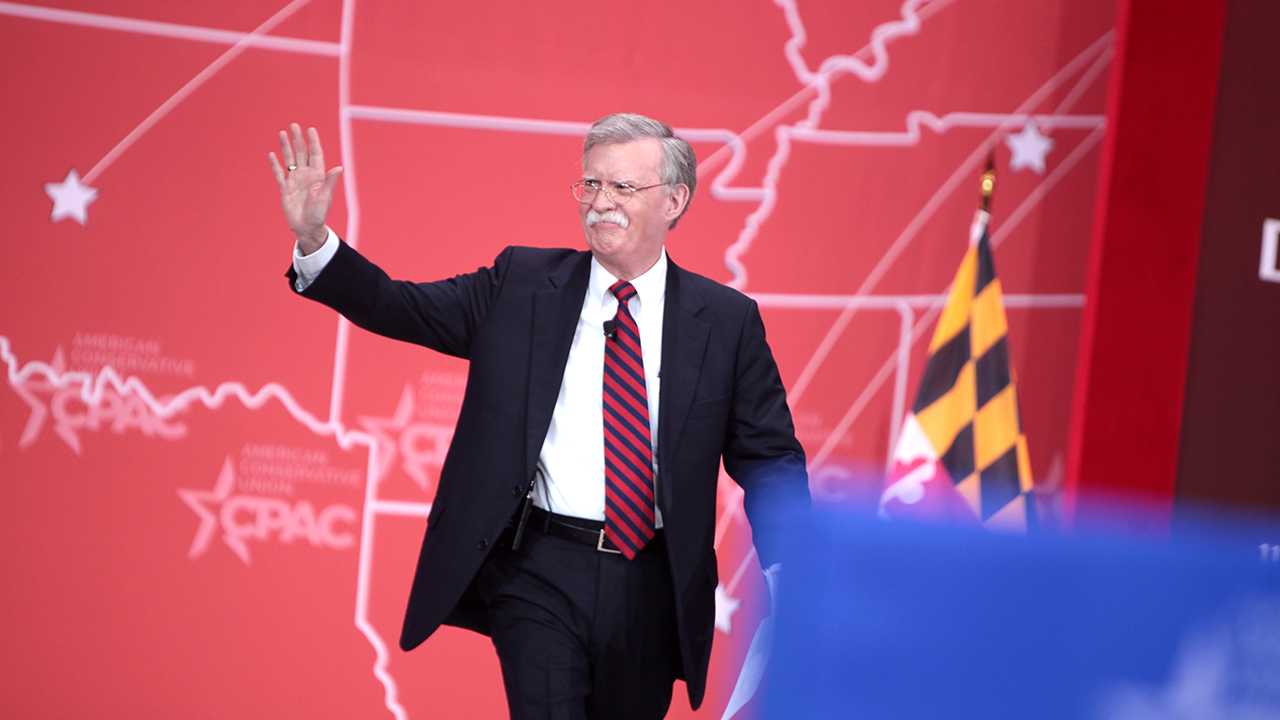 America needs strong leaders who are committed to fighting for U.S. interests abroad while keeping Americans safe at home. I believe Ron Johnson is prepared to do just that.